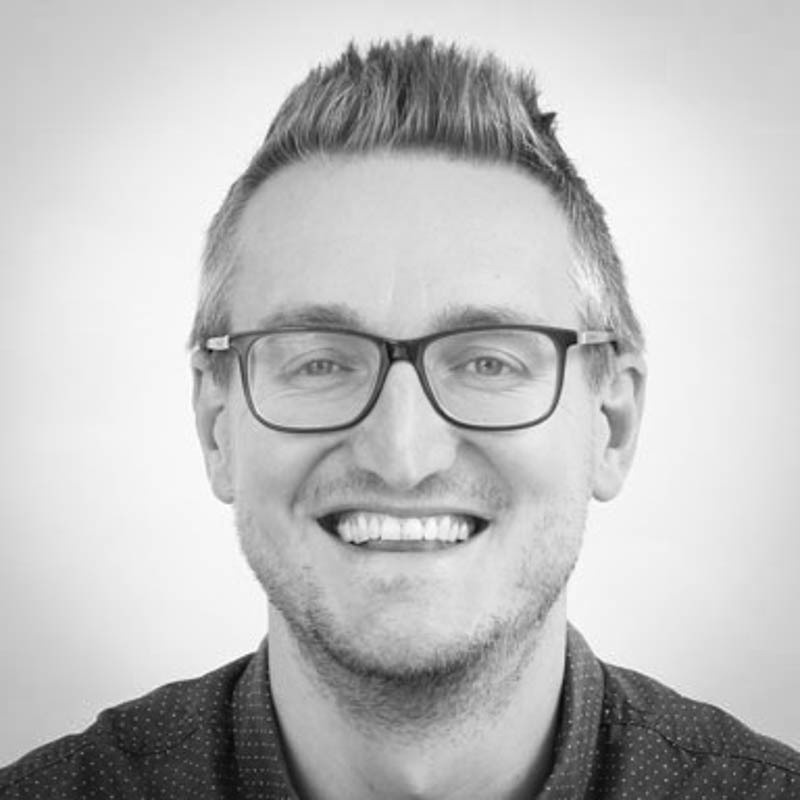 We run all kinds of website optimisation tests for our clients. The most simple ones often provide the most satisfaction when they have a really significant impact on conversion. Over the last couple of months we’ve seen some great examples of these and monitored the impact using A/B testing tools. I’ve included two examples below:

Changing the Call to Action button

For an automotive client of ours, one of their key requirements is for a prospective customer to enter their registration number so their vehicle can be identified. By examining their Google Analytics data we could see that on mobile, the landing page performance was significantly worse than desktop and tablet - visitors just weren’t as willing to input their registration number. The site was reasonably mobile friendly, so we considered other reasons why this may be occurring.

By running some very basic user testing we found that users were hesitating on the mobile page because the call to action appeared very ‘forward’. On desktop and tablet, the additional space allowed for supporting content to explain the process and the reason for asking for the registration number. On mobile, this content was hidden. We considered options for adding this content back in, but then decided that it would make the page too cluttered and would be too cumbersome for those looking for a quick result on their phone.

Instead, we developed the hypothesis that it wasn’t the lack of supporting content, but rather the ‘forward’ call to action. Find my vehicle could be seen as a somewhat intrusive request, whereas maybe a softer CTA such as search or continue might work better.

We came up with a list of alternative CTAs, ruled some of them out and tested a variety of them. The results for a few of them are below… And note, that this increase in conversion isn’t just in clicks to the next page, but rather an increase in the percentage of visitors who became completed enquiries; using the simpler CTA continue had a +12.2% increase in conversion to enquiry!

A great example of a significant result from a simple test:

Moving the form to the landing page

We deal with a number of clients who run lead generation campaigns, many of them in industries where the data collected isn’t complex. In most cases, the data capture form has huge potential for improvement by doing things such as:

However, the most simple change that we have seen is by moving the form from a secondary page, to the landing page itself. By doing this, you aren’t just removing a click in the process; even more powerfully, the data capture form is then sat alongside all the supporting relevant, compelling content that is on the landing page. So, as any doubts arise whilst the form is being filled in, the content surrounding it can help to persuade them to continue.

In the tests we’ve run in 2015 (to date), we’ve seen this change increase conversion rates for submitted enquiries from a lowest (but still significant) level of 10% up to a huge improvement of 500%!

I’d happily take a 500% increase in conversion rate any time I can and it tastes even sweeter when the change itself is so simple. Go simple firstThese are just a couple of examples of tests that we’ve run. Some are more complex, some are more sophisticated and others don’t result in such an impressive uplift in conversion. It’s only by running tests of all different shapes and sizes that we can seek out all the opportunities for optimisation. But we’ll always be fans of simple tests, especially the ones that reap significant rewards.If you're interested in taking your first steps in CRO but aren't sure where to start, take a look at our landing page optimisation guide with downloadable scorecard to point you in the right direction. Good luck!
related

Persuasion: How to Make Your Customers Say Yes

How to Track Google Ads Conversion Rate with HubSpot