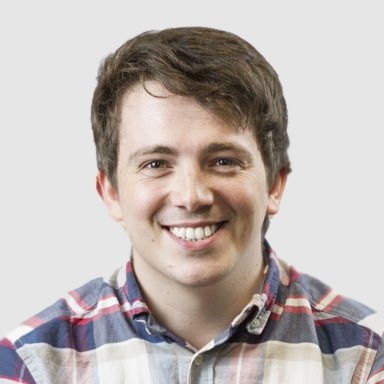 In 2013, Google announced they were introducing a way of measuring total conversions within AdWords. On launch, the tool was limited to cross-device conversions - great for working out visitor behaviour in a dual-screen world, not so great for seeing the [even] bigger picture.Fast forward a year and the latest update from Google allows marketers in the US to track conversions, not just across devices but also via physical store visits and phone calls.How does it work?Google has aggregated anonymised data from users who have previously signed in to Google - and as the title suggests they're estimated, not true conversions. However, given the wealth of data we know Google has, it's likely to be an accurate snapshot.What does it mean for me?Tracking store visits is the most important aspect of this update for marketers. There are numerous companies offering call tracking, including Google itself, but without heavy investment the correlation between online and in-store has been difficult to ascertain.For some US industries up to 95% of all sales take place in physical stores. You can only imagine how enlightening this is additional data is, particularly for smaller businesses who would have previously found it impossible to track the part that online research plays in the overall path to sale.However, the major impact of this lies with the retailers themselves; as more consumer touchpoints are being created, the more the retailer needs to rethink every aspect of exposure, for example, including location extensions in ads to direct potential customers to the nearest store.This amazing update won’t be reaching us across the pond until later this year but when it does, retailers will need to act quickly.