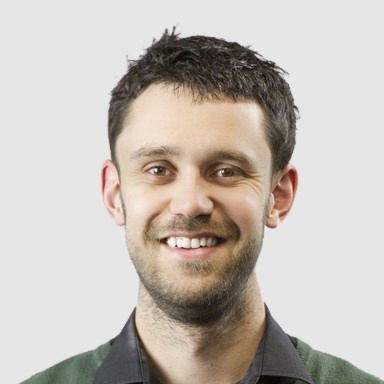 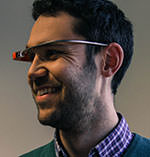 As soon as we received our Google Glass last July, we all wondered how long it would take the novelty to wear off. Working in a technology-driven industry, we're always excited to hear about the latest gadget and are eager to get our hands on it. Now that Google owns Boston Dynamics, we're keen to get our hands on one of their robots to deliver teas and coffees within the office.For a few weeks we had fun checking out all the cool features Glass had to offer such as wink-control, Google Maps and interactive games controlled by flailing your head about like a madman. But once we'd given Glass all the voice commands we could think of, Glass was put back in its box and stored next to our other relics of old technology like our fax machine, Apple II and Sinclair C5.We mentioned at the end of the year that we wanted to sell Google Glass to someone who had a little more time for it, and not a moment too soon. In mid January Google announced they were canning the Google Glass program.We ended up selling our Glass for around half of what we bought it for which isn't too bad considering that without Google's ongoing support & development, there's not much you can do with it. Let's hope when Google release their next wearable, it's more along the lines of this.