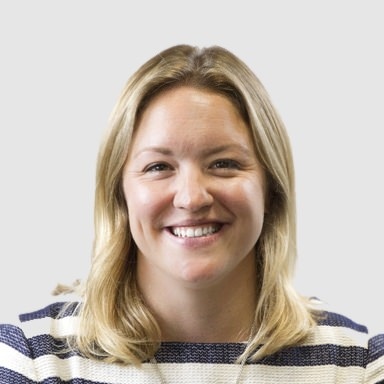 The Tour de Newport is a select, small scale, cycling event. So small, that for the inaugural race on 5th October there were 10 elite riders...

Dan, Jack, Mike and Matt met a handful of SearchStar friends in Newport at the Wales National Velodrome for a two-hour coached track session. 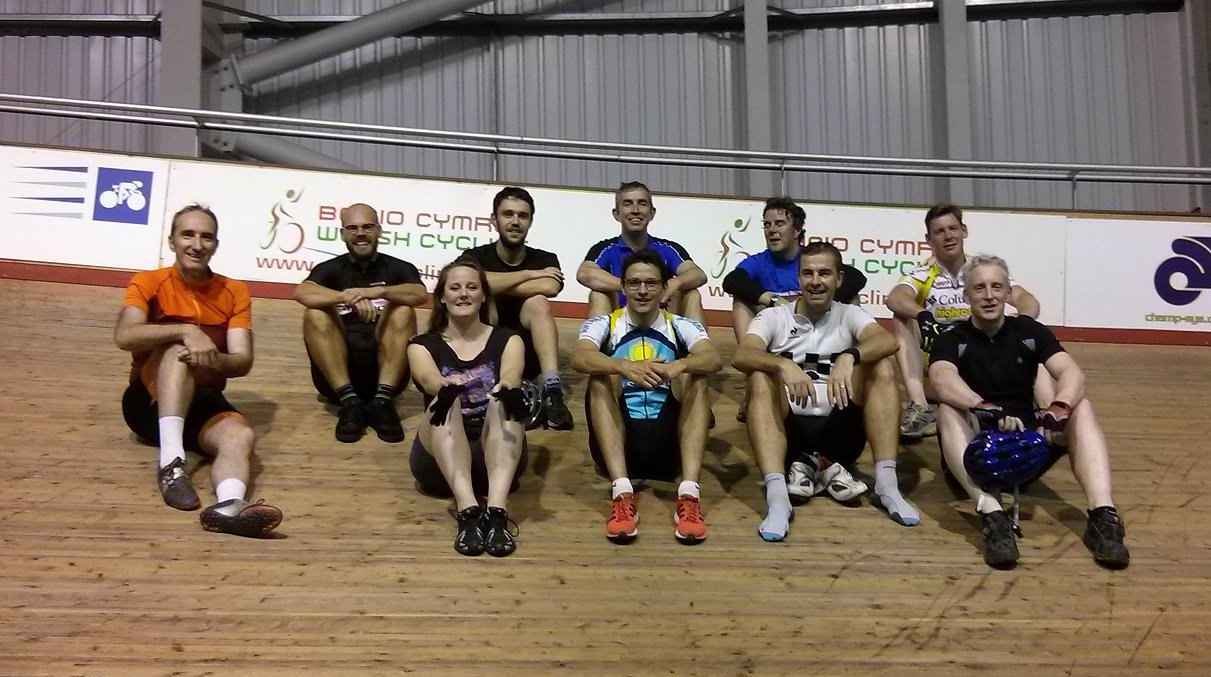 If you haven't been to a track before, there are three golden rules/things to remember:

Simple. After a 45 minute intro to check everyone could cycle in straight line and behave nicely on the track, the race was on and the peloton officially began!

Aside from some gentle sweating and a small amount of competitive spirit, the trip to the Velodrome went without a hitch. Until Dan failed to obey rule three. 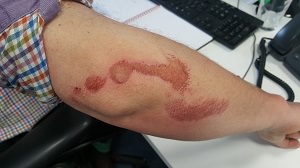 Thankfully, nobody was seriously hurt and lots of fun was had (not to mention a few bucket list ticks).

It's safe to say we'll be doing this again in 2016, if you'd like to be part of it do get in touch and send a copy of your cycling proficiency test... 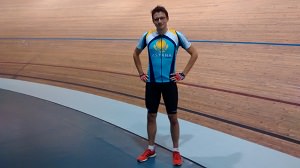