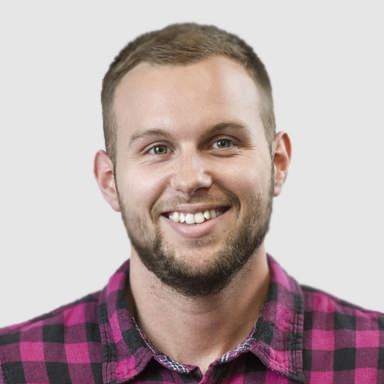 Over the past few months Bing has been experimenting with pulling landing page content into it's ads, occasionally showing snippets of content below the main ad text. However, over the past couple of weeks, it has become increasingly prevalent for ads appearing in position one and now seems to be appearing for a large share of the ads dominating the top spot.

The example below shows a snippet of landing page content being pulled in just below the main text of the ad:

Looking on the page, this content has been pulled in from a piece of text that is used to accompany a banner carousel on the website. Seemingly random.

In some instances, this can lead to the ad looking somewhat messy, depending on how the on-site content is displayed. In the example below, the website has used CSS styling to transform the text into upper case, despite half of the text already being written in uppercase. As a result, the H2 tag appears neatly on the website as follows:

However, because there is no styling on the ad, it displays the raw text, showing half in upper case, and half in lower case: 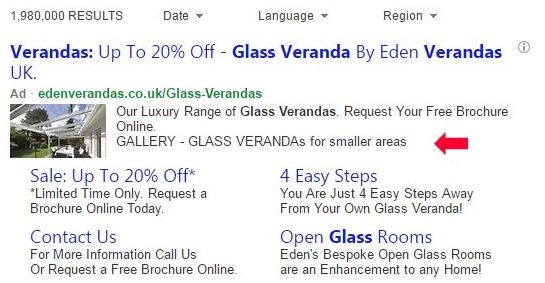 In some cases it can be displayed as a nice introduction to the company: 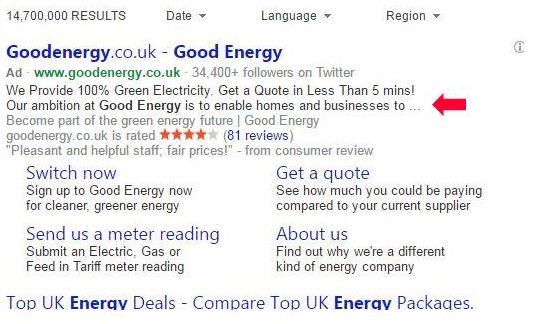 Or an overview of a certain product or service: 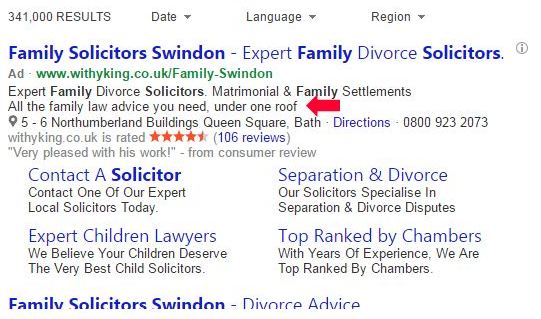 However, in other cases, it pulls in a snippet that is for a totally different product: 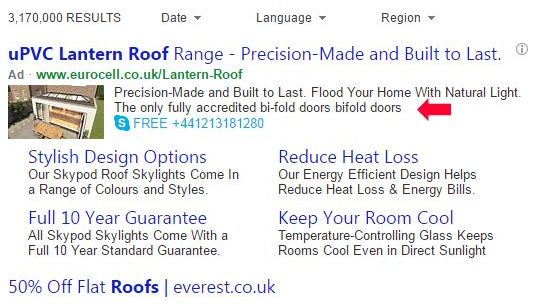 In the above ad you can see that Bing is pulling in data about bi-fold doors, when the ad talks about Lantern Roofs - totally irrelevant to the message the ad is trying to portray.

In other words - any given piece of content across that landing page.

How could this impact your ads?

Whilst the idea of adding extra content in the ads to increase CTR is a welcome addition, it's important to note that this could be pulling content into your ads that you don't want there, or that conflicts with your well crafted ad content. As shown in one example above, Bing could pull in un-styled content, so if you've got inconsistencies with letter cases, punctuation or text spacing, then be aware that this will be reflected in your ad (if that snippet is chosen), with the reliance on CSS to remedy formatting problems stripped out.

What's more, Bing could also pull in pieces of content that aren't particularly relevant to your ad, be it links or content to other pages on your site, or headers/titles from images for other products or services.

There has been no word from Bing on whether or not advertisers can opt in or out of this, or how the content is chosen to appear in the ads. As a result, it's worth checking that any content on your website has been pre-formatted, so it appears as you would want it to in your ads, and conducting a few searches to trigger your ads to see how/if they're affected.