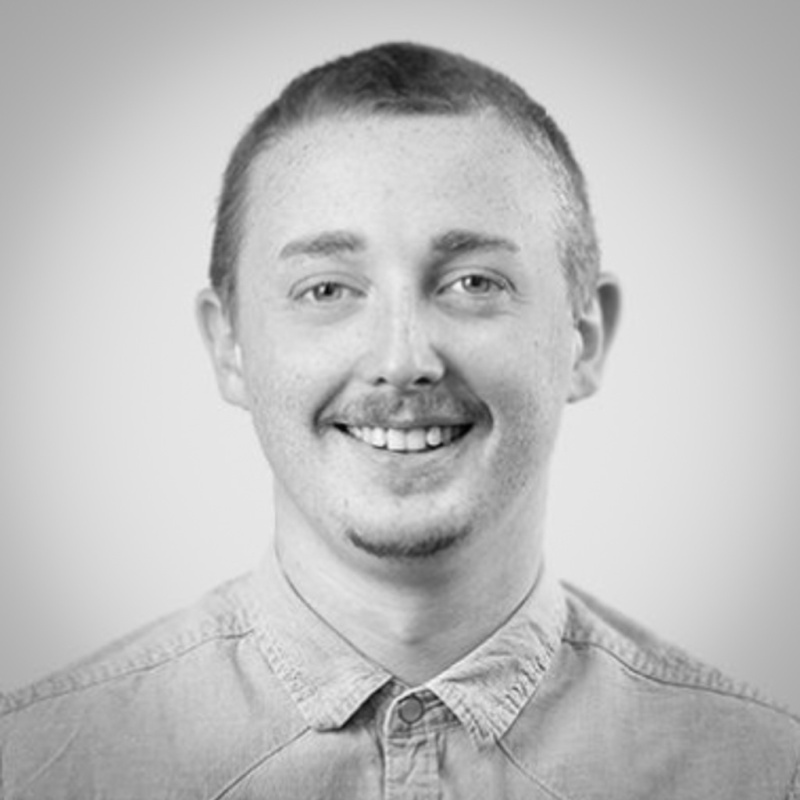 Google recently offered advertisers a greater level of control around how they serve ads to different devices and at what cost through the launch of tablet bid adjustments. As you can see from the below screenshot showing the AdWords interface you can now make bid adjustments for computers, mobiles and tablets too.

These were developed after a longstanding complaint of many advertisers was the inability to bid differently for tablets and desktop devices. The reasoning for this was because previously desktop and tablets were grouped together in the interface so in order to reduce a bid on a tablet, you had to reduce your bid on desktop devices too. Given the typical performance disparity between the two device types (whether positive or negative) this was less than ideal.

In order to make a new tablet bid adjustment, select your desired campaign in the interface, click the Settings tab, Devices and the two dashes (--) on the “Tablets with full browsers” row. Here you can select whether to Increase by or Decrease by and enter your desired percentage.

So now tablet bid adjustments have arrived, how do you work out the appropriate device bid adjustment for both tablets and mobiles?

Their respective formulas (designed by Google) are below.