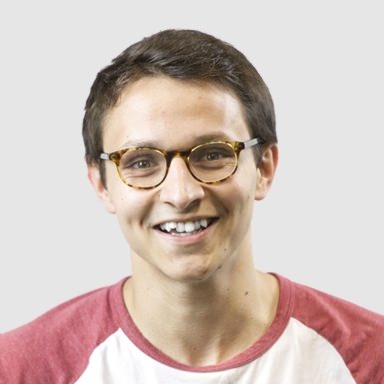 Friday 23rd September marked the second running of the annual SearchStar cycling event. (I’m not sure it’s officially an annual event yet, but here’s hoping that this blog will convince the powers that be to do another one next year.) Last year we took some friends to the velodrome for an evening of thrills and spills which involved some fast riding, some not so fast riding and a crash to make it a real night to remember. (Here’s me adopting my George Osborne style Beyoncé power pose last year) 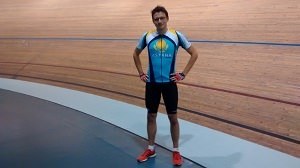 This time around Dan decided to up the ante with a 63 mile bike ride in Wales, described as “challenging” and including a “well-earned” lunch at the end. After months of gruelling training an elite squad finally came together in carpark just outside Abergavenny, dressed resplendently in copious amounts of spandex. 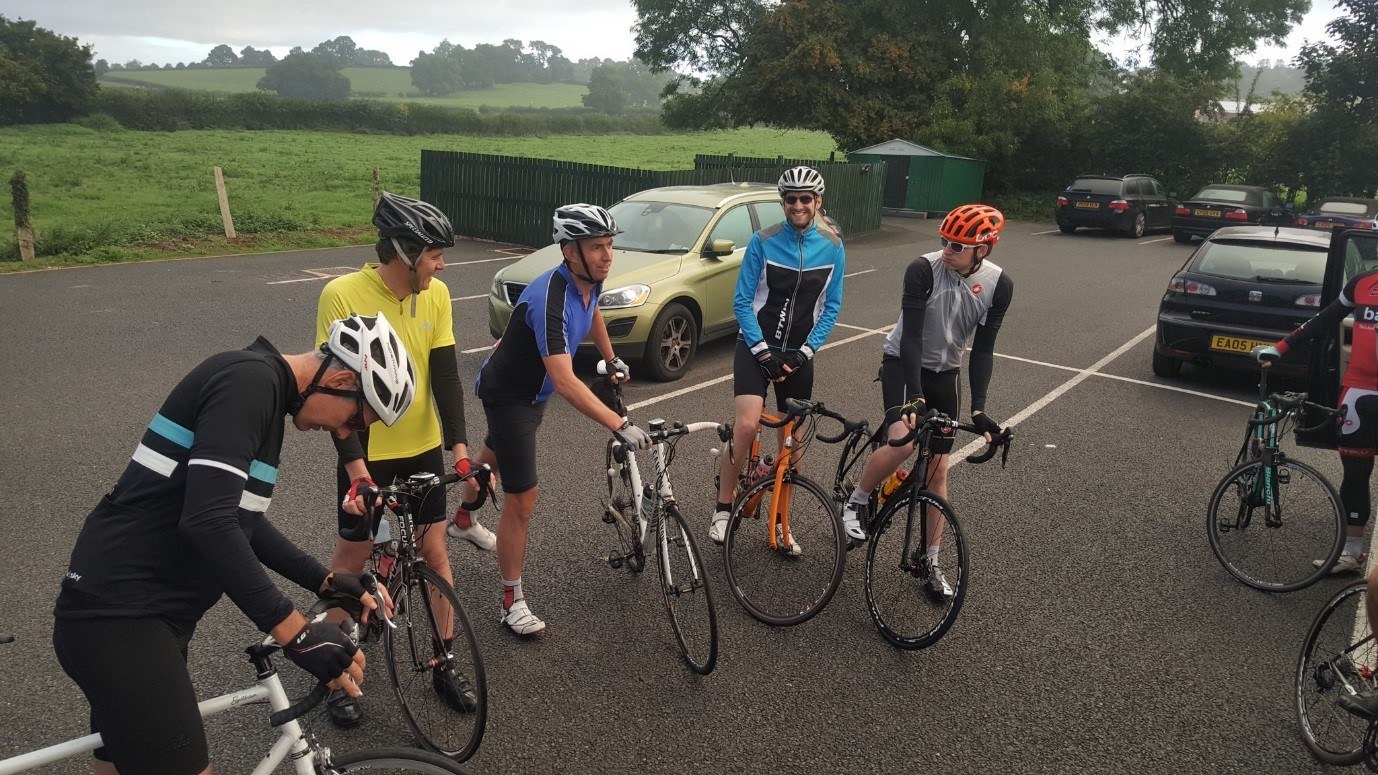 Whilst we stood being briefed about important details such as when we’d be stopping for tea and cake and what time lunch would be, it decided to rain. I guess that is normal for Wales towards the end of September but I feel I should mention that having returned from holiday a few days before the ride I’d been reliably informed by our commander in chief himself that the weather would be good:

So I was a bit let down when it began to drizzle, and then, within about 5 minutes, what had started as some light drizzle turned into fairly torrential rain which lasted through the first few unpronounceable Welsh villages. Moral as this point was low and, as the feeling in my hands and feet slowly took its leave, I began to regret my decision to leave the waterproof booties at home.

Following a few navigational hiccups which exacerbated our predicament yet further and a minor fall, we finally came across a sign to Hay-on-Wye and realised we were nearly there. Fuelled by the thought of cake and coffee we pulled through.

I was slightly surprised to arrive at the café to find Dan already sipping on a cappuccino and chowing down a millionaire’s shortbread, or something similar, but managed to swallow my pride and not rise to his jibe of “Matt, it appears I’ve beaten you here…”. (Turns out some of us managed to avoid the navigational hiccups and take the direct route).

Having been reliably informed by Donna that I was looking pretty pale, I opted for a Welsh cake and a coffee with enough froth on it I could practically eat the whole thing with a spoon, as well as plenty of chocolate on top. By the end of our break I could feel my feet again, the sun had come out and people were raring to go. Our trip which had started with such anticipation, and turned briefly to despair, had finally turned into the kind of delightful day we’d prayed for and we set off up the final big climb of the day with our minds firmly set on lunch.

The climb which ensued was steep and long, and whilst it was pretty gruelling, the magnificent views of rolling hills littered with flocks of sheep were enough to keep spirits high. As we approached the crest of the hill, there was a marking on the road which read “Hello Wind!” which raised a wry smile as sure enough we were to be buffeted by a gale force wind for a good 10 minutes until we finally reached the summit. 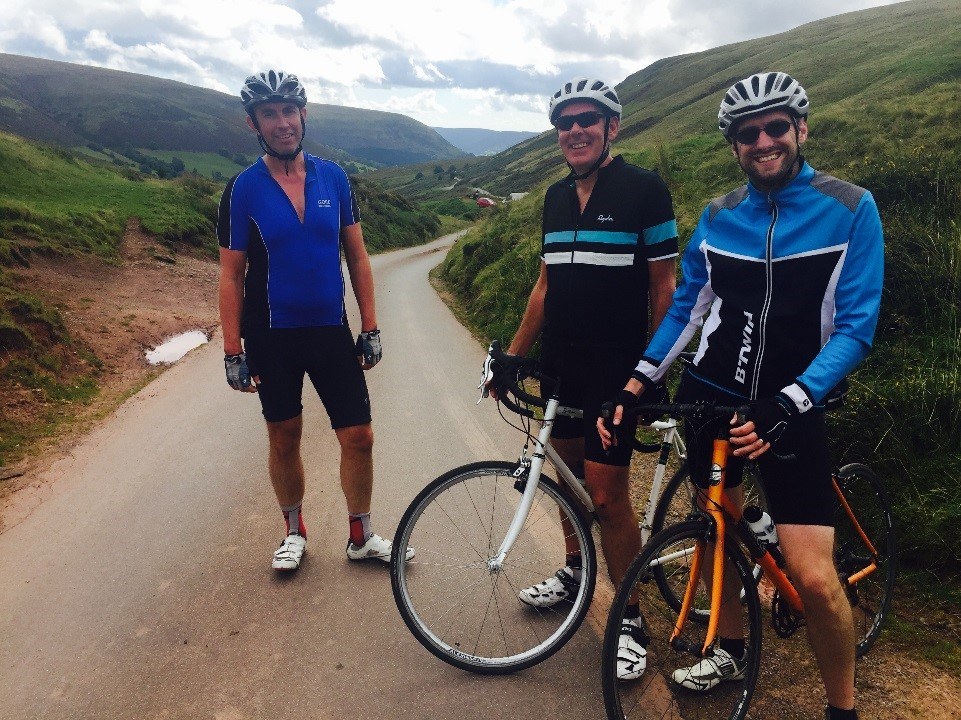 The effort was worth it as the last 20 miles back to Abergavenny were almost all downhill, and we were blessed with glorious sunshine. Once we’d made it back to The Hardwick and gotten into some slightly more flattering clothing, it was time to sit down for some delicious food and it didn’t disappoint. The lamb shank lasagne was a particular highlight, and whilst my choice of ice cream for pudding was widely met with derision from others with less sophisticated palettes than myself, I can highly recommend it (especially the vanilla). 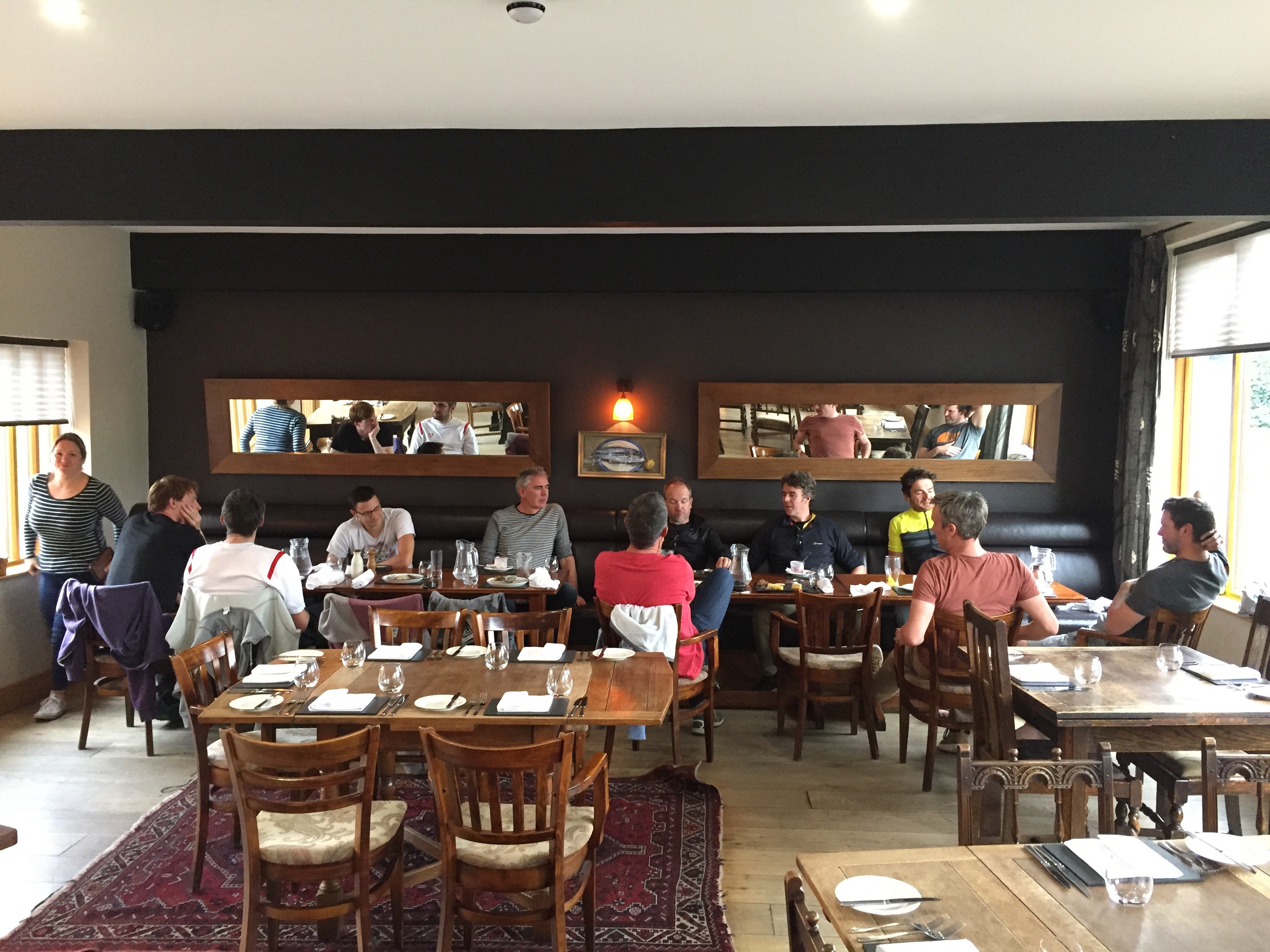 Overall it was a great day, and although it was a bit of a test of character at some points, the weather gods did end up shining on us as Dan had foreseen, and the route itself was suitably taxing. Who knows what lays ahead next year…? I’ve heard the Alps or the Dolomites are nice, but guess we’ll have to wait and see.