Make the GDN Great Again – How to Block your Ads from Breitbart.com 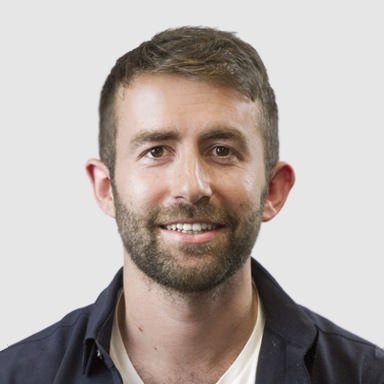 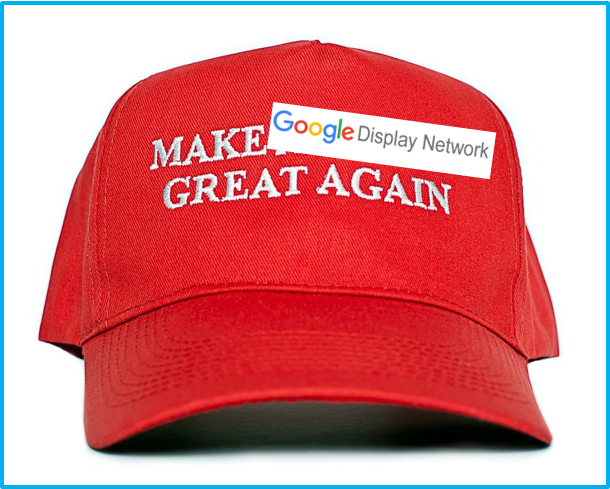 Recently, there has been an initiative for advertisers to remove their ads from far-right news and opinion website, Breitbart.com. Understandably, certain advertisers are eager to ensure their ads don’t appear on Breitbart to its associations with the far-right – especially since a group of internet activists set up Sleeping Giants. Sleeping Giants is an activist-run Twitter account that encourages advertisers to remove their ads from Breitbart or face a PR Tweetstorm of epic proportions. 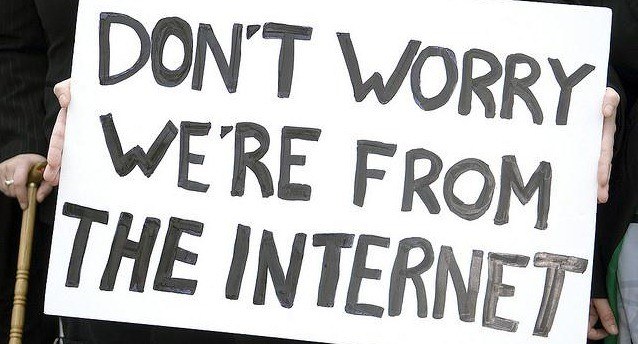 The thing is, this isn’t as straightforward as it sounds. Advertisers may think they can just add

Breitbart.com as a URL exclusion and that will be the end of it – however, those crafty right-wingers have found a way around this.

The first port-of-call for limiting your chance of appearing on a domain is adding the URL as a placement exclusion. Normally, this is a fool-proof way of removing your ads from a particular domain – however, due to the reasons outlined above, this is not always the case.

In addition to adding the URLs (e.g. Breitbart), you should omit ‘anonymous.google’ as a placement as a domain on the Google Display Network. This way, you shouldn’t appear on publisher sites that choose to not disclose their site names to advertisers.

It’s worth noting that this isn’t necessarily a black-hat technique – many genuine, respectable publishers choose to ‘mask’ their URLs. If you choose to omit ‘anonymous.google’, you’ll be removing your ads from these sites too.

Adding negative keywords that are likely to appear on undesirable pages should also help limit the chance of your ads appearing on those pages. If you’d like to stay away from the Breitbart domain, we’d suggest starting with words like ‘Breitbart’, ‘alt-right’ and ‘Milo Yiannopoulos’.

Finally, by adding certain topics as negative topics, we should reduce the chance of appearing on undesirable sites even further. In this particular case, we’d suggest adding ‘Right-wing politics’ as a negative topic.

Frustratingly, even if you follow each of the above steps you can’t guarantee your ad won’t appear on the breitbart domain, but you’ll massively reduce the chance of doing so. You can target certain URL placements only (e.g. a whitelist of URLs), but if you do so you’ll be missing out on a host of the targeting options available to advertisers using the Google Display Network. Happy blocking!