The SearchStar Christmas Party: Dublin Up

It’s that time of year again - Christmas is over, everyone’s clothes are just that little bit tighter than they were a month ago, and the January blues have well and truly kicked in.

Here at SearchStar though, we still had one more Christmas celebration up our sleeves. Cue the 2018 edition of the annual SearchStar Super Social.

This year saw us back at Bristol Airport on a cold Friday morning and hopping over the Irish Sea for a weekend on the Emerald Isle. It just so happens that our friends at Google are based in the Irish capital. So, upon arrival we headed over to their neck of the woods and were given the grand tour of their famous offices. 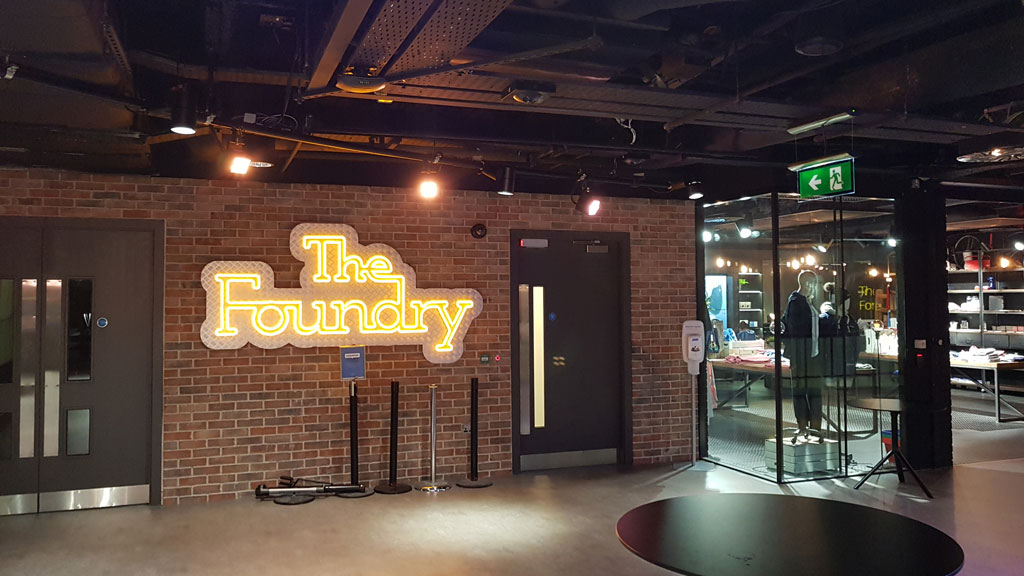 Visiting the tallest commercial building in Dublin was initially an impressive thought, but some of us were reconsidering this when we found ourselves being blown around by gale force winds on the thirteenth floor roof terrace. It was worth it for the night time city skyline though. Just.

(Maybe those extra Christmas pounds saved us from being swept away. Every cloud…) 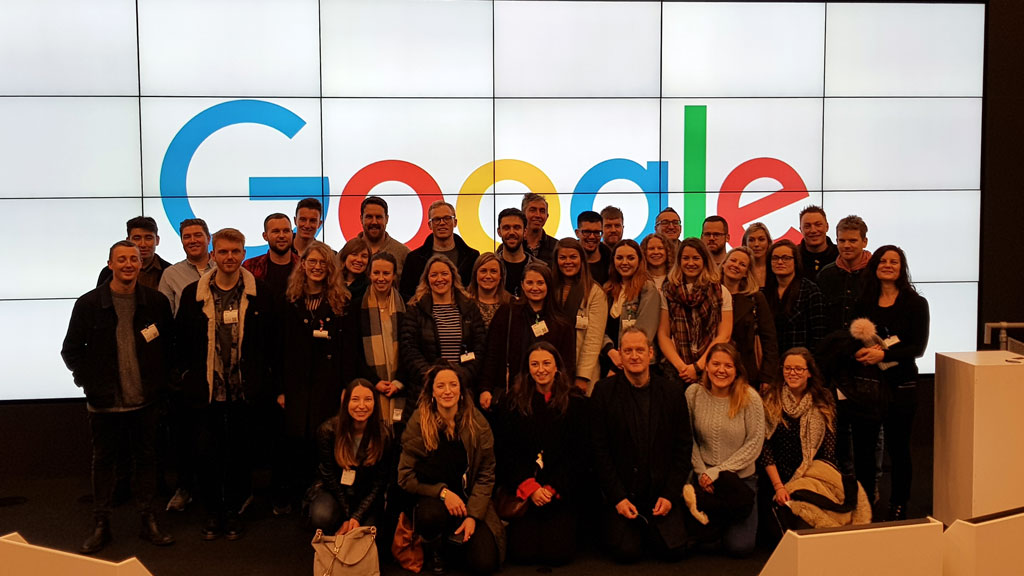 Google made us feel right at home by taking us to The Bath, an appropriately named pub where the belated Christmas celebrations began. Naturally, the Guinness began to flow.

On Saturday we were given free rein! Many of us chose to educate ourselves further on the pint(s) we’d been enjoying the night before by visiting the Guinness Storehouse. Though we won’t disclose the exact quantity. 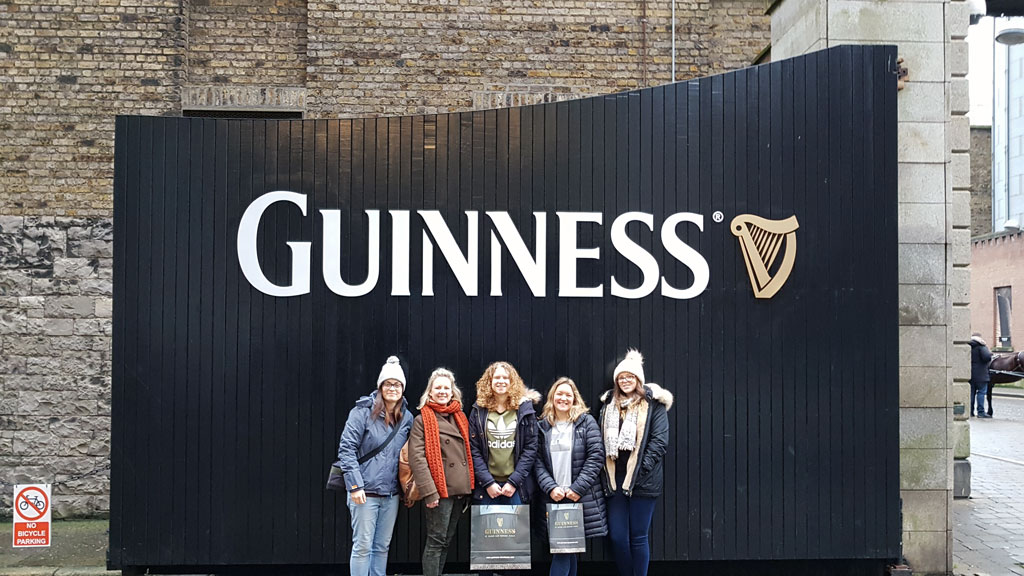 The fascinating and extremely detailed tour ended in us all learning the art of pulling the perfect pint – an important life skill to tick off the list. In 1759 Arthur Guinness signed a 9,000 year lease on the brewery, so don’t worry if you’ve not yet achieved this, you’ve got a few years yet.

Others among us opted for other activities, such as a city bike ride or a trip on the famous DART for a day at the coast. The whole team was back together again for the evening though, as we climbed (on a coach) up to the highest pub in Ireland, Johnnie Fox’s.

We were welcomed with a three course meal before being treated to an evening of non-stop traditional live entertainment. A four piece local band serenaded us after our dinner, and were followed by a phenomenal traditional hooley performance. 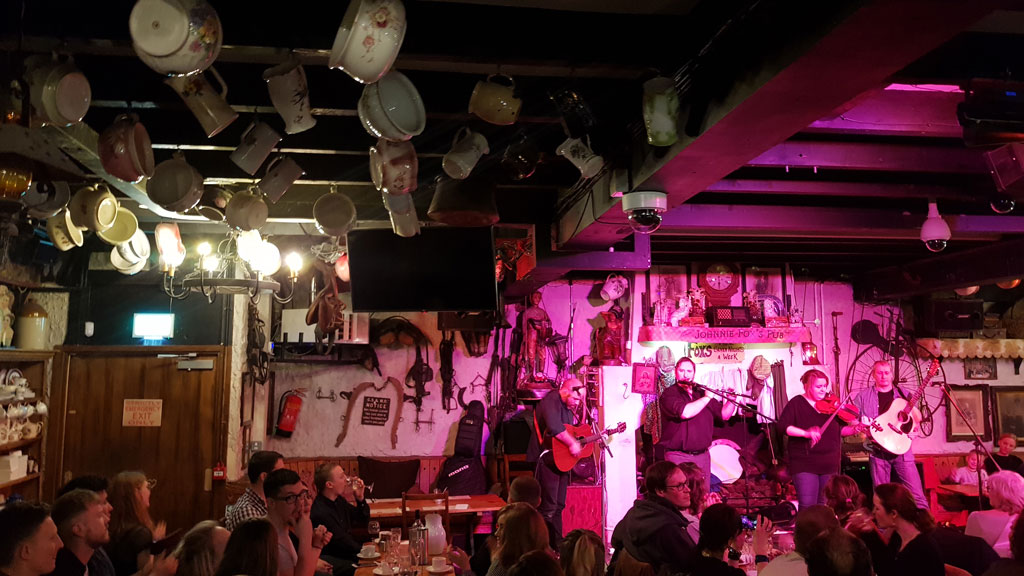 One lucky team member was selected from our table to join in the show with one of the dancers; Nick F claims the F stands for Fife, but after his spontaneous Riverdance performance I suspect it’s secretly Flatley.

On Sunday morning we dragged our heavy suitcases and sore heads back to the airport and back to Bristol. Monday may have supposedly been the bluest day of the year, but I for one spent the day reminiscing over another corker of a weekend away.

I think it’s time to admit that Christmas is officially over now, even on the slightly distorted SearchStar calendar. Thank you to Dan and Donna for organising, or go raibh maith agaibh as they’d say in Irish Gaelic. Although I personally prefer the literal translation; may good be at you.