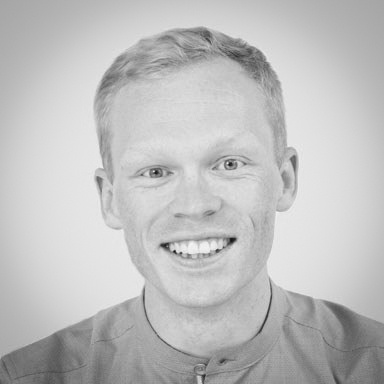 If you’ve anything to do with Bath you’d have to have been living under a digital rock, making full use of figurative earplugs not to have heard that nominations for the Bath Life Awards were due. The Twitter campaign alone was so vast and frequent it can probably be seen, or at least sensed, from space.

That was last week and, after a famously speedy turnaround time, Bath Life have now announced the finalists. And it’s good news - we’ve been named as finalists in two categories for the first time!

So, we’ll be heading over to Bath’s magnificent 18th-century assembly rooms for the fourth consecutive year to find out whether we will be first time winners in the ‘Event’ category (for our advertising conference) and snatch back our crown in the ‘Business Services’ category.

The Bath Life Awards are the most prestigious, most tightly contested awards in the city with the greatest number of local companies involved. The Awards have been running at the prestigious Assembly Rooms for many years.

In keeping with tradition, there'll be glitz, glamour, music and 500 people coming together for a huge celebration of the top businesses in Bath on the 28th February.

Tried, tested and trusted, our approach has a reputation for delivering clients outstanding results. The secret? The time spent getting to know businesses, their people and goals.