Google Analytics 4: What You Need to Know 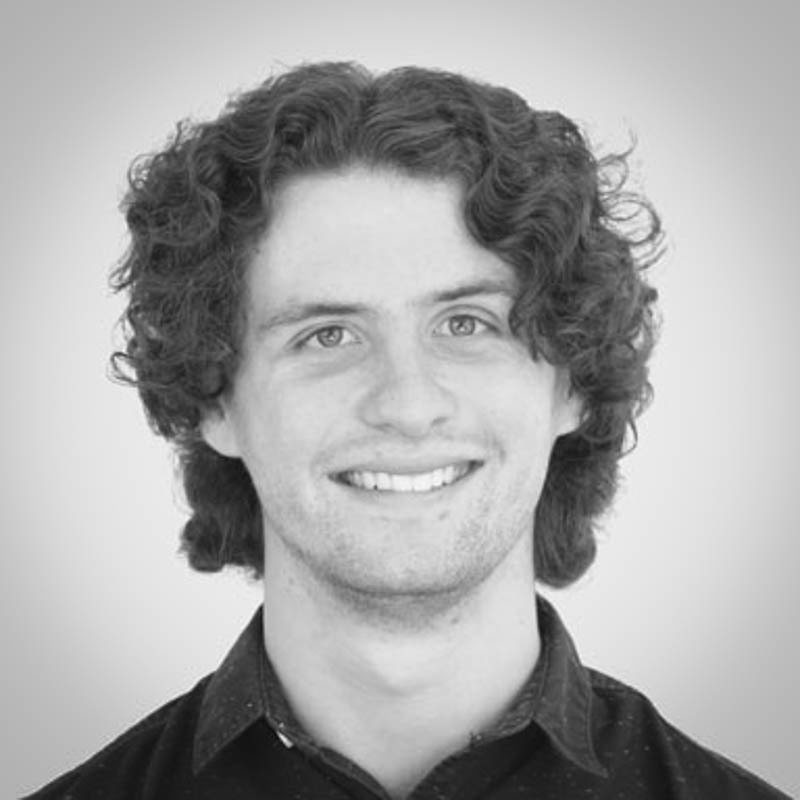 On 16th March 2022, Google announced that it will start sunsetting Universal Analytics from July 2023. That means everyone will need to be set up on and using GA4 by that date at the latest.

You can find out everything you need to know about the changes and why you should upgrade to GA4 now, here...

To read more about the differences between Google Analytics 4 and the outgoing Universal Analytics, click here...

Last week, Google announced the fourth version of Google Analytics, aptly named GA4. For those wondering what the previous three versions were (because we were), they were Urchin, Classic Analytics, and Universal Analytics.

Announcing GA4, Google had this to say:

“To help you get better ROI from your marketing for the long term, we're creating a new, more intelligent Google Analytics that builds on the foundation of the App + Web property we introduced in beta last year.

What Do We Know About GA4?

So, what do we know about the latest Google Analytics and the new features it brings to the table?

GA4 looks very different from previous versions of GA. The interface differences between Classic GA and Universal Analytics were indistinguishable, and we often had to rely on Google’s Tag Assistant to know what version a website was running.

This problem won’t exist for GA4 users as the entire interface has been reworked. Gone are ‘Audience’, ‘Acquisition’, ‘Behaviour’ and ‘Conversion’. They have been replaced by the group headings of ‘Life Cycle’, ‘User’, ‘Events’, ‘Explore’ and ‘Configure’.

One key difference between GA4 and all previous versions of GA is the event-driven data model, similar to what we have seen in previously in Firebase. And this is no coincidence - GA4 has Firebase Analytics on the backend.

The event-driven data model simplifies the concept of pageviews and replaces them with a more flexible system of Events. This makes a lot of sense when you start playing with the platform. Previously analytics made pageviews the building blocks of a session and separated pageviews and events into separate reports making it difficult to see how the two correlated.

Furthermore, Events had to be manually configured, beyond pageviews, and unless you set them up yourself, there was no visibility as to what users were doing on your website.

Automatically Collected Events – triggered by basic interactions with your site.

Enhanced Measurement – collected automatically when you have enabled enhanced measurement through your GA4 property. These include file download, external link click, scroll tracking and video views.

Recommended Events – events which need to be implemented manually, but use Google’s predefined names and parameters. Google has grouped these into specific industries, such as Retail/eCommerce, Travel, Jobs/Education/Real Estate and Games.

This is a sign of Google moving away from the ‘one size fits all’ mentality of previous Google Analytics updates. We expect to see the list of industry-specific events to expand over the upcoming years.

Custom Events – events that you name and implement yourself.

While we are big fans of the new automated approach to the tracking of Events, we must note that the term ‘Events’ in GA4 does not mean the same as it did in the old GA. There are no Category, Action and Label.

They have been replaced with parameters. For example, the parameters for outbound clicks are link_classes, link_domain, link_id and link_url. Don’t worry if you find this confusing; it has taken us a while to get our heads around it too!

Moving away from events, GA4 is designed to adapt to a future with or without cookies or identifiers. As third-party cookies are phased out, Google predicts that data sparsity will become the norm. GA4 includes modelling to help fill the gaps where data is incomplete, and this goes beyond cookies. Google’s Machine learning will help users gain a greater understanding of the impact of both multi-device and offline conversions.

As mentioned previously, Google appears to be moving away from a one size fits all mentality with GA4. This is further reinforced with the new Analysis Hub. This tool was previously only available for GA360 users and allows you to explore data, analyse individual users, create custom conversion funnels (like the funnels visualisation in Enhanced eCommerce), compare segments, and conduct path analysis.

Rather than relying on a standard set of reports, GA4 is more like the custom reports in old GA, where you build the reports that you need to see the data that is important to your business.

Also, BigQuery is now free for all users!

What Does GA4 Mean For Me?

We’ve already had emails from clients worried that they will have to migrate their existing analytics setup to GA4. One client has just finished migrating from Classic to Universal Analytics, so they were particularly concerned!

Here are some of the common questions we’ve had:

Will I have to migrate my existing analytics setup to GA4?

In short, no. You might start to notice an ‘upgrade to GA4’ option when you log in to Google Analytics. Our recommendation instead of upgrading would be to first create a completely new GA4 property to run in parallel with your existing Universal Analytics property. This will give you access to the latest reports and features while retaining your existing setup.

Once you are confident with GA4, you can then merge this property with your existing Universal Analytics Property to ensure there is a continuous flow of data.

Yes, GA4 will be the default option when you set up a new property. However, the previous iteration, Universal Analytics, will continue to remain available. Until you are comfortable using GA4, we suggest that you stick to Universal Analytics.

Does GA4 work with Data Studio?

Yes, it still connects with Data Studio in the same way that Universal Analytics does. The new reports that exist in GA4 are likely to result in more data visualisation options in Data Studio (which we like). Now that BigQuery is free with GA4, you can use that as a Data Studio connector, rather than GA, to give you even more reporting options.

GA4 is the biggest change to GA since its inception in 2005. One of the things that users liked about previous versions was its familiarity and easy to use navigation. However, over the past few years, the flaws in GA have become more apparent.

Cross-device measurement, offline conversions and attribution were inefficient and held back progress. GA4 is being built for the future and while it is going to take a while to get used to it, it’s very exciting!

New features are going to be released for GA4, so what we’re seeing now is not going to be the final version. Google never stands still with its products and features. Just look at GA’s ‘What’s New’ page and you’ll see the huge number of updates from the past 12 months alone.

You don’t have to immediately move all your website reporting over to GA4. Get familiar with the platform and get used to the new reports and GA4 terminology. It may seem very daunting now, but don’t panic!

What Is Predictive Analytics?