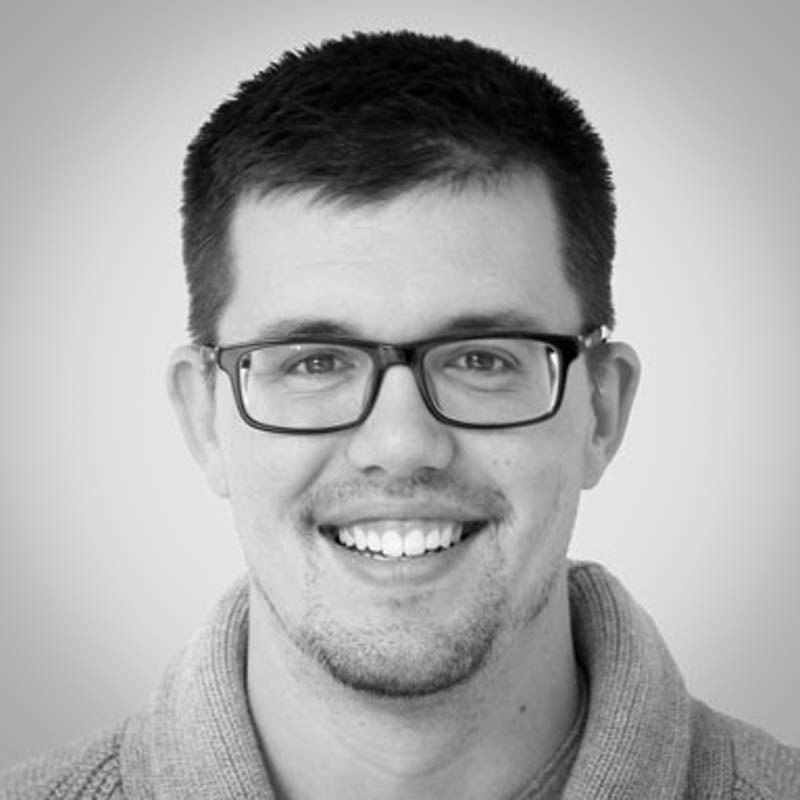 Since this blog post was published, Google has announced that it is pushing back the final deadline for its phasing out of third-party cookies to late 2024.

With Chrome controlling a 64% share of the browser market, this announcement is the final nail in the coffin for third-party cookies, ending their 25-year lifespan.

"After initial dialogue with the web community, we are confident that with continued iteration and feedback, privacy-preserving [mechanisms] can sustain a healthy, ad-supported web in a way that will render third-party cookies obsolete."

First-party cookies, those stored on the domain you are visiting, will not be affected.

Unlike Safari and Firefox, who simply applied a blanket ban on third-party cookies, Google will take a phased approach over the next two years to remove their support.

Back in August, Google announced that it was setting up a Privacy Sandbox initiative, which would create a set of open standards to enhance web privacy. It stated that its goal was ‘to make the web more private and secure for users, while also supporting publishers’.

By getting all major browsers to work to the same set of standards, Google hopes to have a universally agreed approach to online privacy. Google has accepted that users are demanding more privacy online, but - being Google - it also needs to consider advertisers.

A recent Google study found that the absence of cookies resulted in a 52% reduction in revenue compared to when a cookie was present.

What Does This Mean for Advertisers?

Google hasn’t yet confirmed what its long term alternative to third-party cookies will be. But as both the world’s largest online advertising community and web browser (Safari is a distant second at 18%), it has to finely balance keeping both advertisers and internet users happy.

“This should be seen as positive progress for the digital advertising industry. We’ve already seen further limitations on cookies over the last 18 months, with significant changes to tracking in iOS and restrictions in other browsers.

“This is the obvious next step for Google to take. It may mean more thought has to go into some types of ad targeting, but Google aren’t seeking to stop advertisers from targeting and reporting, they are just trying to find a much better, more privacy friendly mechanism for doing so. As with any progress in the digital advertising space, the only people who need to be worried are those running large scale, ineffective, intrusive campaigns that none of us want to see anyway”.

“This should be seen as a positive move for the advertising industry as well as the consumer. With the solution likely to be some version of device or browser IDs, we are moving to a system that is not only less technically clunky but also more transparent about the trade-off between quality content provided for free by publishers and their ability to serve relevant advertising.

“Google, by not putting in an outright immediate, ban has declared their desired industry destination and it will be fascinating to see the precise routes the various players take over the next few years.”

And we're not alone in seeing this as a positive step forward for the advertising industry and consumers. Jeff Green, Founder and CEO of The Trade Desk strongly agrees...

How to Master Data Maturity

How to Collect Zero-Party Data