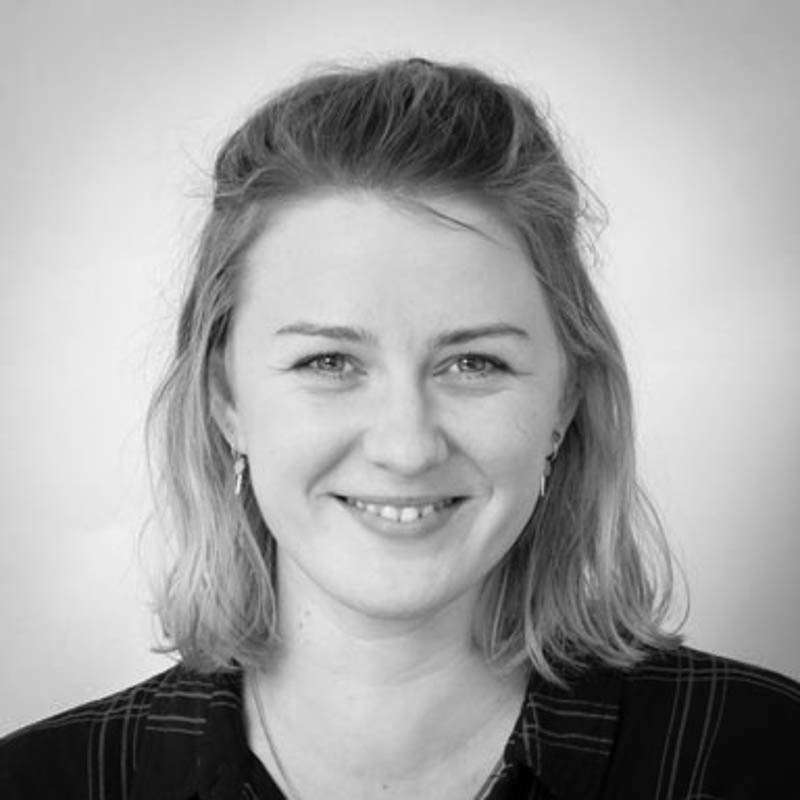 In a press release announcing its new AirTag tracking device, the company officially revealed that its controversial iOS 14.5 update would be arriving "starting next week".

The roll-out of iOS 14.5, which includes the update for opt-in tracking, will begin from the 26th April.

Despite huge pushbacks and a chunky PR campaign from Facebook, Apple is pressing ahead with the roll-out, which had already been pushed back from last year.

As previously reported in a blog post about iOS 14 earlier in 2021, the introduction of new privacy and tracking changes with the update are set to cause huge headaches for advertisers on the Facebook platform (and potentially beyond).

The changes being introduced with next week's iOS 14.5 update will impact campaign set up, targeting options, delivery, measurement, and reporting for those advertising on Facebook.

In their own update directly to advertisers, Facebook has said:

Expect a gradual adoption: We expect people will update their devices slowly over several weeks. As a result, we do not expect an immediately noticeable impact to iOS event reporting once Apple enforces its ATT prompt.

iOS 14.5 devices will be opted-out by default: When a user updates to iOS 14.5 and launches the Facebook or Instagram apps, our system detects the update and automatically opts them out on that device.

This will trigger the rollout of new measurement protocols for apps and the web. These are Apple’s SkAdNetwork API (SKAN) and Facebook’s Aggregated Event Measurement (AEM) respectively.

AEM rollout will be over a 14 day period. Once 100% rolled out, the new AEM experience will include:

Important to also note that any changes in AEM, including reprioritisation of events, will automatically pause ad sets for 72 hours as a ‘cooling off' period

iOS 14.5 Update: How to Make Sure You're Prepared

There are several ways that we're strongly recommending advertisers and our own clients to prepare for the changes introduced by iOS 14.5.

These have been covered in greater detail in this recent iOS 14 blog post. However, below is a checklist for what you should have covered off before next week as a minimum.

Remember: Any ad sets optimising towards an event not configured will pause.

As iOS 14.5 and its changes haven't yet rolled out, we still don't know exactly what its impact is going to be.

Having said that, there are a number of steps we're recommending be taken by all Facebook advertisers to soften the potential blow of the update.

Of course, if you have any question, or require support with the above, please get in touch and we'll do our best to help. You can get in touch here >>>