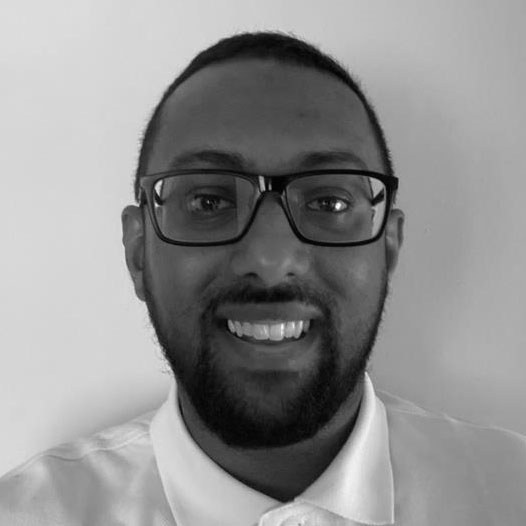 Data reported by Statista shows that 11% of households owned a Smart TV in 2014, increasing to 67% in 2021. And while, historically, Connected TV (CTV) has been viewed as supplementary to linear TV buying, we’re moving into a world where it’s central to a TV buying strategy.

Though CTV has become the norm for millions of people across the globe, the world’s most popular streaming platform, Netflix, has been experiencing difficulties in growing its audience, with subscriptions even declining during the middle two quarters of 2022.

So, in an attempt to attract users back, Netflix has released the “Basic with Ads” plan, which has caught the eye of the marketing world for numerous reasons.

But what is this new subscription, and how could it be beneficial for the marketing industry?

Why is Netflix Struggling in 2022?

Between April and July, Netflix lost a million subscribers, one of the biggest dips in the firm’s history. The US and Canada had seen the highest number of cancellations during those three months, followed by Europe.

With pre-pandemic habits returning, Netflix has struggled to attract new sign-ups. With the rise of living costs and inflation globally, people are starting to make cutbacks, and cancel their subscriptions to streaming platforms.

To make matters worse, other CTV competitors, such as Amazon Prime, Apple TV, HBO Max, and Disney+, are looking to capitalize after Netflix increased its prices at the beginning of 2022.

At its peak around November 2021, Netflix shares were briefly worth a historic high of $690. That peak quickly became a trough, with prices plummeting to a low of $162 by June 2022, though they have since recovered a little to around $285.

What is Netflix “Basic with Ads”?

While there has been a sharp decline in the value of Netflix, it has taken steps in response.

On the 3rd of November, Netflix introduced “Basic with Ads” in the UK. For a monthly cost of £4.99, users receive the Netflix “Basic” package (currently £6.99) with a discount paid for by the presence of – yes, you guessed it – advertising.

Of its new plan COO at Netflix, Greg Peters said in The Guardian…

“The launch could mean some of our existing members move off [more expensive] plans. I definitely believe that a lower consumer-facing price with good incremental ad monetization will enable us to grow membership and build a really significant incremental revenue and profit stream.”

Netflix is collaboratively working with Microsoft to ensure brand suitability and brand safety are fulfilled and to prevent harmful content from being advertised.

According to the Guardian, Microsoft has set their asking price for UK media agencies, offering a premium price point of £50 per 1000 viewers.

To strengthen its credibility, Netflix has signed up with Barb, the UK TV audience measurement company, measuring viewers the same way as broadcasters such as BBC, Sky, Channel 4, and Channel 5.

Netflix has also communicated to advertisers that there will be no option to specify demographic targeting, similar to traditional broadcast TV.

Media agencies will have to cooperate internally on displaying the most relevant content on the online streaming platform.

Fundamentally, Netflix's ‘Basic with Ads’ plan is an opportunity for advertisers and media buyers to purchase ad space to further boost CTV impressions.

At this point in time, it’s difficult to say what the true impact of this new inventory will be. But in the meantime, here’s what you need to know before setting up your Netflix ads.

As CTV continues its meteoric rise in popularity, marketers need to be on the pulse for ways to advertise on these lucrative platforms.

For advertisers and media buying agencies, buying ad space through CTV could prove to be impactful for their respective campaigns.

Time will tell if Netflix's plan is a recipe for disaster or success, for both B2C and B2B, but this new subscription does look promising and a model other CTV platforms could copy in the future.