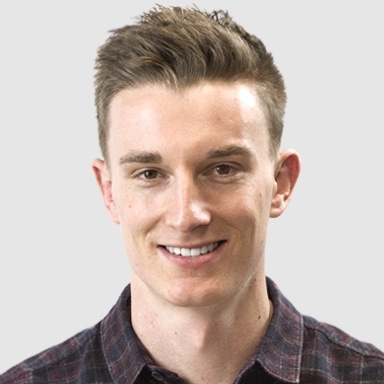 Google made some highly anticipated announcements on Wednesday which included the launch of the free version of Optimize 360.

Optimize 360 is one of the new products introduced by Google as part of the Analytics 360 suite (a combination of Google’s marketing and analytics tools). It’s Google’s very own testing and optimisation tool that integrates with the other 360 products, most notably Google Analytics.

The tool provides the ability to perform a/b or multivariate tests, as well as personalisation campaigns. Businesses will be able to use their existing data in Google Analytics to experiment and personalise site experiences based on behavioural insights and defined audiences.

Why should I care?

Consumer expectations are getting higher and businesses are continually trying to meet these demands by delivering better, and more relevant experiences.

Testing and personalisation is an integral part of this.

Of course, there are many tools that offer these features already such as Optimizely, Visual Website Optimizer and host of others. However, the key differentiator of Optimize 360 is, it integrates neatly with Google Analytics data.

This gives us the opportunity to define ultra-specific audiences/segments and then seamlessly test and personalise content to that same audience. On top of that, we’ll also be able to run deep analysis on test results within Google Analytics itself (which previously had to be done by setting up a custom dimension and integrating with your testing tool).

Although there is no exact date Google have stated the free version will be globally available next month (October 2016). You can stay up to date with announcements and request an invite here.

NB: Many of the 360 products are available now, including Google Data Studio and of course Analytics 360 and Tag Manager 360