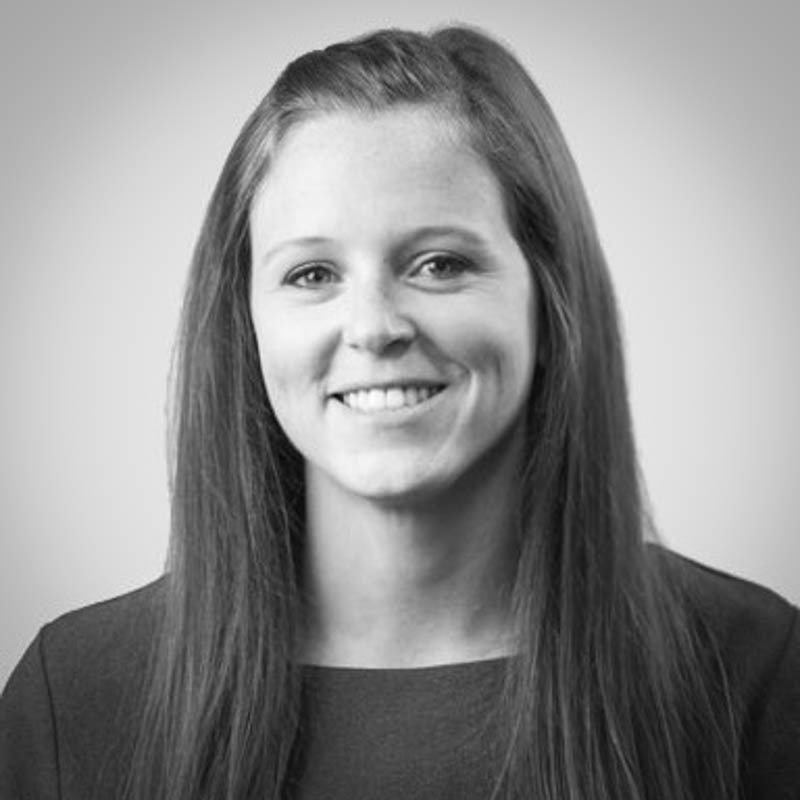 Last week I attended Google's Product Kickoff for Q1 2016, along with representatives from all the top agencies in the UK - there were over 50 updates from the Google team, lots & lots to get through.

Straight away it became clear that if you didn't think 2015 was the year of mobile, 2016 certainly will be! One of the most interesting stats was that the average user now spends over 3 hours a day in apps - up over 300% compared to last year!

As always, most of the products discussed are under NDA, but we can say that mobile & apps were a huge chunk of today's talk and there are lots of exciting things coming in 2016!!

Other key areas of focus for the year ahead were localisation of ads, programmatic buying and native ads. Video as we know is growing at a rapid rate, and today's talk was a real eye opener in terms of the ability of TrueView ads to deliver direct response results, not just branding campaigns.

Integrating online & offline for a fuller picture of ROAS was also a key discussion point - building up a more in-depth customer journey.

As always, a very interesting update with excellent speakers and lots to look forward to in 2016!
related