How to Win an Election with Digital Advertising 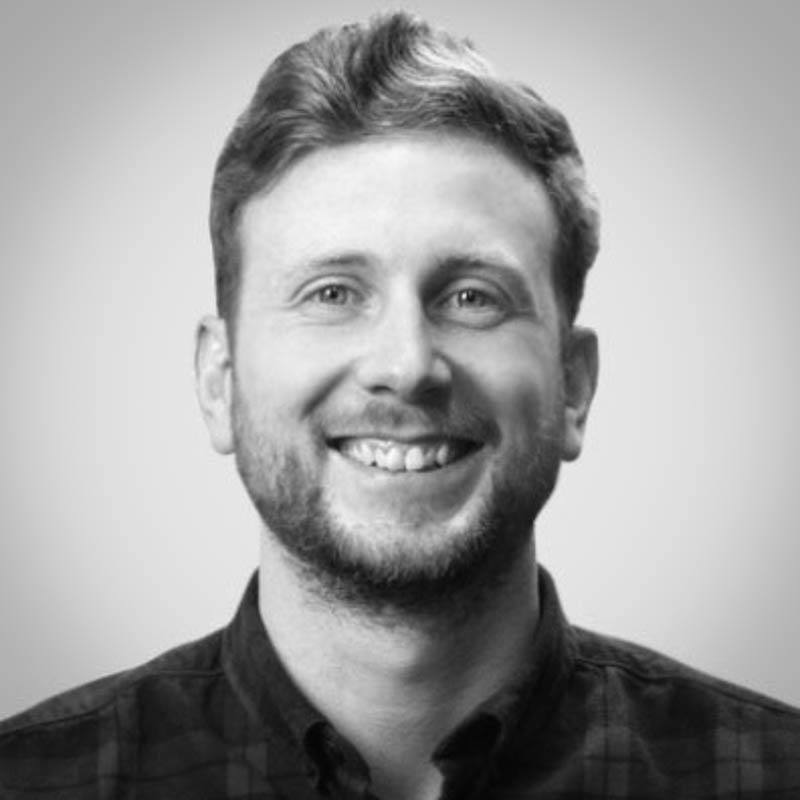 With the Prime Minister announcing a plan to call a snap general election in the Summer, no doubt senior politicians and aides alike are scrambling around Westminster trying to organise an election campaign as we speak. Forging manifestos and setting out their strategies across the key battleground issues on which No. 10 will be fought for.

What can history teach us on how to win an election? Well, you only have to look at recent election history, more specifically in the US for a lesson. The last three Presidential elections have been won by candidate which has engaged the best digital advertising strategy.

Obama set the precedent in 2008, in what many refer to as the ‘Facebook Election’. According to exit polls, it was revealed that Obama had won nearly 70% of votes from Americans under the age of 25 – this was the highest percentage since the introduction of exit polls in 1976. Obama utilised a Facebook strategy which included a Profile which listed some his interests as Miles Davies, The Fugees, Basketball and “spending time w/ kids”, the shorthand discourse aimed at younger voters. Conversely McCain struggled in the online environment – and was even hacked on MySpace where a fake policy reversal was posted.

Obama gained nearly 2 million Facebook likes, more than 3x more than McCain. On Twitter, Obama generated over 112,000 conversations, whereas McCain could only muster 4,600.

On YouTube, Obama’s “Yes We Can” video went viral, and gathered millions of views in the first few days after it was posted. The Obama channel gained 115,000 subscribers, leading to 97 million video views and 18 million channel visits. Voters engaged with Obama’s campaign in this space, and compared to McCain, Obama had 400% more engagement on YouTube.

Finally, Obama’s campaign utilised advertising on popular podcasts, and even set up an app, to facilitate supporters spreading the Obama message. 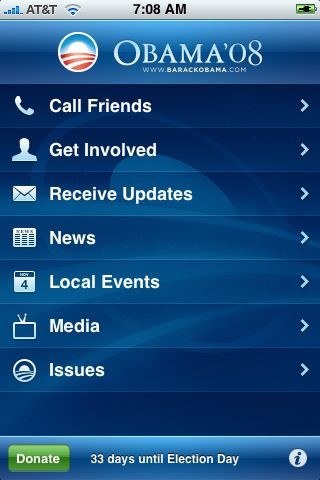 In 2012, Obama continued this strategy against Mitt Romney, and expanded it with the use of Big Data. Through statistical analysis on people’s propensity to vote for him, and as well as over 1,000 other attributes, the Obama campaign built up profiles on nearly every voter in the US, and specifically went after the floating voters, where their vote could swing either way. This statistical analysis was built on 5,000-10,000 short form interviews and 1,000 long form interviews in every state, feeding into predictive modelling and algorithms. He combined this battleground audience with tested creative messaging. For example, based on tests he knew that voters between 45 and 65 were more like to change their vote based on hearing arguments for Obama Care. By Mid-October in the electoral race, Obamas campaign had spent $52 million on Online Ads, double that of Mitt Romney’s campaign, according to ReTargeter.

Fast forward to 2016, Trump chose to buck the trend and move a larger piece of his ad campaign budget into digital. According to Kantar, Trump and his supporters spent $158 Million on TV and Radio ad slots, the Clinton campaign spent $436 Million. In July 2016 alone, Trump spent around $8.4 Million on digital marketing, compared to Clintons meagre $132,500.

Trump has been a controversial figure on Twitter for many years – but he used this to his advantage, and has over double the amount of followers that Clinton has. But it didn’t end there, like Obama, Trump utilised creative messaging and on Facebook reportedly tested 40,000-50,000 variations of their ads, testing which combinations of video, text, imagery and format size worked best. On the day of the third electoral debate, the Trump campaign team ran 175,000 ad variations. The rest is history.

Here in the UK there are limits imposed campaign spending, and these are dwarfed by the US budgets. However for May, Corbyn, et al. the key to No. 10 could be found in the best digital strategy.