Voice Search is the Future

At last count, Google said it handles at least 2 trillion searches every year, with around 60% of those coming from mobile devices. And of those mobile searches, 20% are voice actuated. By our reckoning, that means that the baseline number of voice searches conducted in 2017 will be around 240 billion.

That number could rise to as much as 1.2 trillion in just a few short years, with ComScore predicting that ‘50% of all searches will be voice searches by 2020’. Those searches will be conducted largely from the 7 billion ‘digital assistants in connected devices’ in the market by that point.

It would seem, then, that voice search is irrefutably here and more than likely to grow exponentially over the next 5-10 years. But we’ve heard relatively little of paid advertising - sure to follow - through voice search and, more importantly, assistants like Amazon’s Alexa (and devices like the Echo).

“Alexa, book me a hotel in Paris.”

There are two very good reasons why voice search and digital assistants aren’t being monetised to the extent they could be right now. Accuracy and relevancy.

Currently, the accuracy of digital assistants - that is, the ability of assistants like Alexa to understand what you’re saying - is sitting at around 80%. That simply isn’t good enough to engender a sense of trust in consumers. 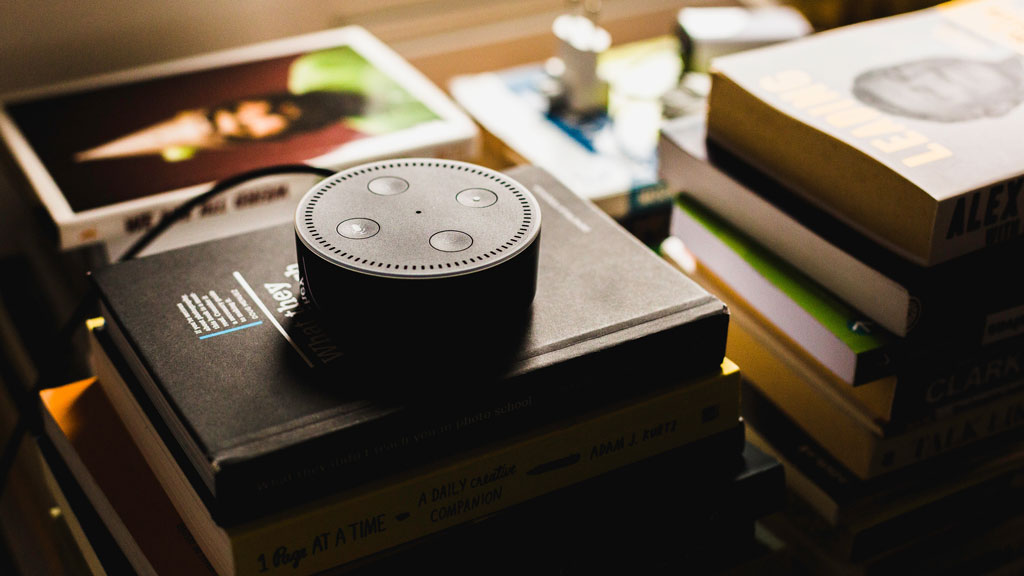 According to a recent presentation from BT, it’s expected that figure needs to reach as much as 95% before the technology is considered good enough to monestise properly. However, that’s almost certain to happen within the next 24 to 36 months.

The issue of relevancy is much the same. For voice search to provide a good enough interface for purchasing decisions the technology needs to be there for your Amazon Alexa or Google Home to know exactly what you mean when you say “Alexa, buy toothpaste”, or “Ok Google, order me a pizza”.

The industry is close, but until the interface is seamless and compelling there’s little value in full monetisation. But it is coming. And the big players know it is.

As a direct result of that knowledge - or expectation - something of a voice search turf war has developed, with every player of even moderate size wading in to some degree.

Facebook, Kandy, Slack, Microsoft, Discord - and many more - are all offering some flavour of voice-based digital technology. But it’s in the home where the battle is more visible and literal.

As a probable peruser of digital tech, you’ll likely have been marketed to about a number of home-based voice technologies; Google Home, Apple HomePod. But I’m willing to bet that the one you’ve seen the most - online and in the flesh - is Amazon’s Echo (home to Alexa). 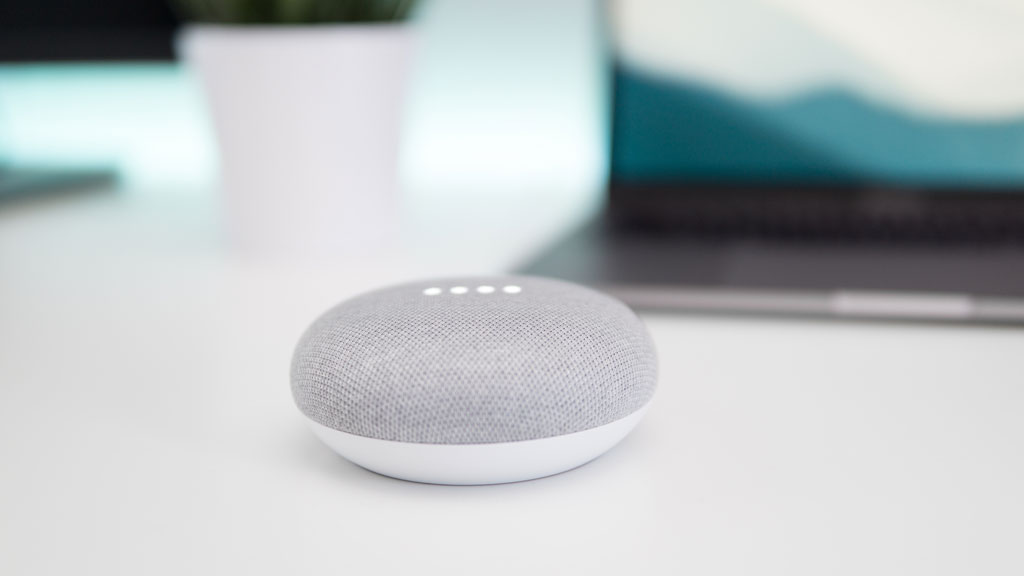 Amazon has put significant resource into being the most-owned smart speaker in the world. Clever-man Jeff Bezos, CEO of Amazon, knows that the genuine financial benefit of devices like the Echo isn’t in profit-driven tech sales, but in data and advertising.

This stacks up well with what we’ve been told by BT; that Amazon are flogging their kit at a fraction of the price each unit costs to make. And it appears to be working, with an impressive 9% of UK households owning one as of June 2017 (within 6 months of launch).

It’s a number that’s expected to increase to 40% during 2018, which would mean in the region of 11 million households containing Amazon Echo devices within 18-24 months of launch. Given the UK average household size currently sits at 2.3, that’s an expected of audience of 25 million.

Voice Search is the Future

Be under no illusion; Amazon isn’t flogging its hardware off on the cheap out of the kindness of its heart. Oh no, it wants the Echo in every household around the globe for a reason and that reason is almost certainly advertising.

You can bet your bottom dollar that the same is true for Google. Perhaps even more so.

While you’re safe for now with issues around trust, relevancy and understanding still persisting, there are already murmurs below the surface of Amazon’s plans for big moves in advertising.

In fact, only this week have Engadget and CNBC been reporting on Amazon’s ‘hopes for major expansion of its online ad business’, including a somewhat murky and officially refuted rumor of an increase in Alexa ads.

Whatever the current situation, you can rest assured in the knowledge that come the tail-end of 2018, you and I will know an awful lot more about the future of voice search. Who knows, we may even have witnessed the first earnest attempt at advertising on home assistant platforms.

Conference Summary: Analytics and Conversion, 2021 & Beyond