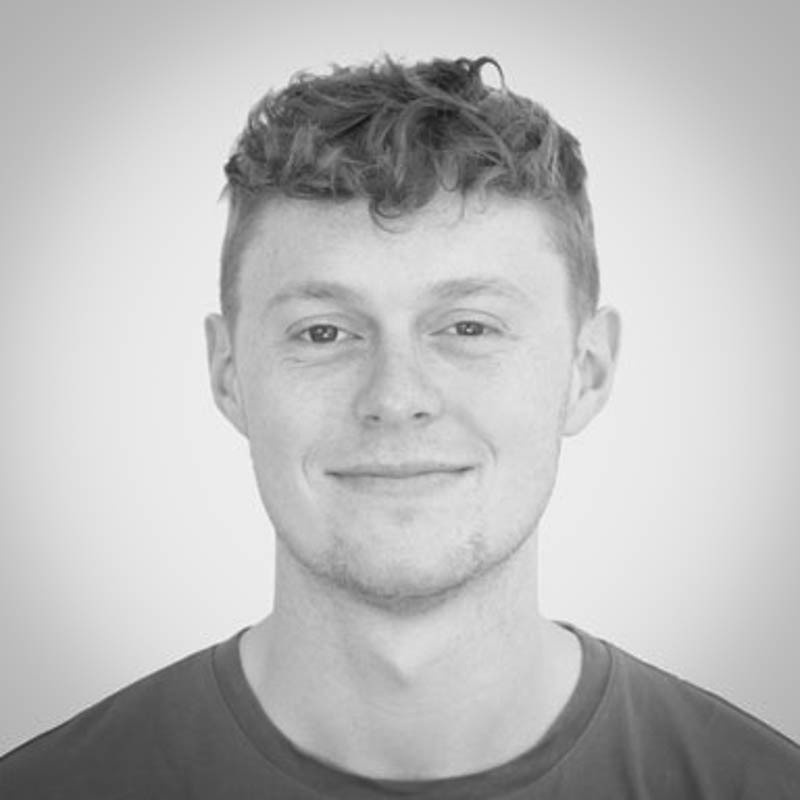 The accelerated delivery option will, however, remain available for Display and Video campaigns. But, as an advertiser, what does this mean and how will it affect your Google Ads campaigns?

What is Accelerated Delivery?

So, Why the Change?

Accelerated delivery has been a long standing best practice feature for SearchStar as it helped to drive as many conversions as possible within a target cost per conversion.

However, as Google has made changes and improvements within its platforms over recent months and years, it’s now considered an inefficient option. Google argue that accelerated delivery is not effective for campaigns not limited by budget and increases CPC on campaigns that are - the result of increased competition early in the day.

How Will This Impact Advertisers?

Fundamentally, this means you no longer have the choice to push ads early in the day. The accelerated delivery option also helped advertisers with low budget campaigns to reach their full potential as ads were pushed out and budgets were spent.

Having said that, Google have responded by improving their standard delivery setting to be more predictive. It now considers expected ad performance throughout the day and better maximises performance within your daily budget. According to Google, the improvements to standard delivery will be better at optimising towards your advertising goals.

In short, this is Google once again saying that their algorithms and machine learning is the best way to optimise ads. As for advertisers, this is one less manual option which increases their reliance on Google’s automation.

All Search and Shopping campaigns will automatically switch over to standard delivery on the 1st October, so there is nothing to change manually. The alternative recommendation from Google is to choose either maximise conversions or maximise clicks bidding strategies on campaigns that have been using accelerated delivery.

There is, of course, still the option of managing your ad schedule and use bid adjustments to increase and decrease bids at certain times of the day.

If you need help understanding these changes, or have any questions, we’ll be happy to help. Just get in touch today >>>