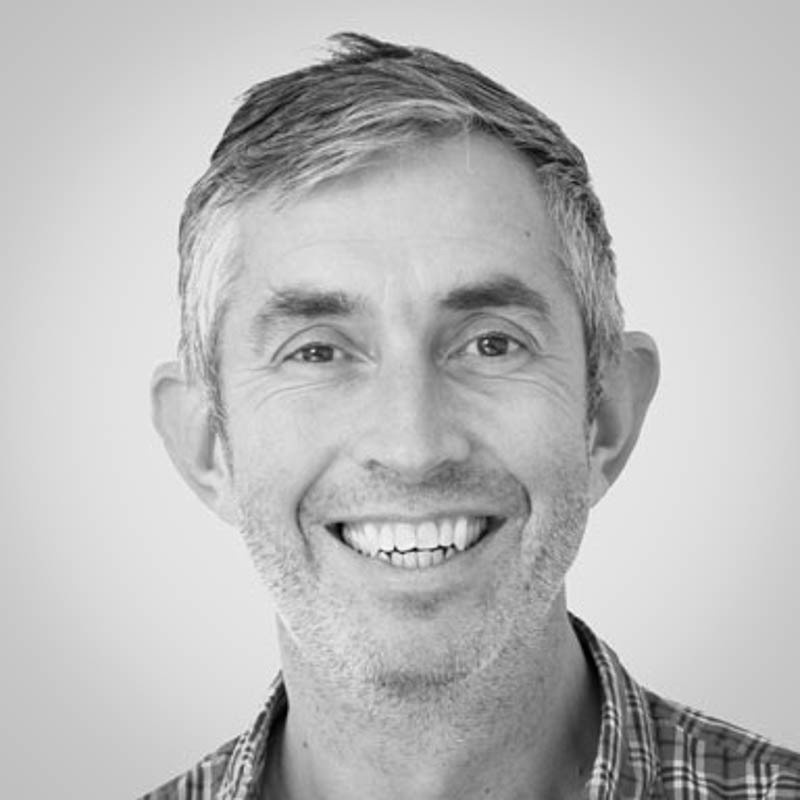 This week, Google emailed advertisers notifying them of an additional charge on ads that run in the UK, Austria and Turkey. This is Google passing on the Digital Services Tax (DST) that has been in the works for a couple of years and was announced by HMRC formally in March.

This means that, as of November 1st, advertisers in these three countries will be charged an additional:

The DST is aimed at collecting revenues from digital companies with at least £500 million in global revenue and £25 million in UK revenue.

What About The Rest?

Of course, Google won’t be the only digital company in the UK making enough money to be impacted by the DST.

Last month, Amazon said that it would be passing on the 2% UK tax to sellers on its platform, starting 1st September. With Google now having done the same you can expect Facebook, which makes an estimated £4.2bn in ad revenue in the UK, to follow suit quickly.

The 2% DST is likely the first step towards a new digital tax regime that OECD governments are trying to agree and coordinate internationally. Aggressive “tax optimisation” by digital multinationals seems to be allowing the US tech titans to make huge profits in Europe but pay little tax.

In June, the UK and other European countries said they were still committed to implementing a digital tax despite the US pulling out of negotiations with the OECD to implement an internationally agreed version.

What It Means For You

So how do we prepare for the change?

The fee will be added “on top of your account budget,” so be prepared to factor the 2% into budgets just as you would VAT. If you just look at the metrics in the ads interface the fee won’t be visible. Only when the invoice from Google is received will the extra 2% be charged and visible.

A Google spokesperson commented, “Typically, these kinds of cost increases are borne by customers and like other companies affected by this tax, we will be adding a fee to our invoices, from November. We will continue to pay all the taxes due in the UK, and to encourage governments globally to focus on international tax reform rather than implementing new, unilateral levies.”

If you have any questions please talk to your account manager at SearchStar or just email us and we’ll do our best to answer.